A downloadable game for Windows, macOS, and Linux

Skeletal Dance Simulator is a game made in 5 days for AGDG Demo-day.

I have released a sequel to Skeletal Dance Simulator. It has taken the good parts from the game and expanded it into a full game. Check out the trailer and links below.

Knights are trying to ruin your dance party! Defend yourself and your disco ball. Pull bodies into the coffin to make more friends.

Reanimate skeletons via dragging them
unto their feet.

2018:
* Fixed game breaking bug where skeletons actually deals no damage
* Added autodetection of update
* Added newsfeed for my other games

(c) Jesper Tingvall 2015
Feel free to spread the game as long as you give credits to Jesper Tingvall & Connor Linning and link back to tingvall.pw
Do not sell game, nor parts of it.

Thank you, make sure to check out the 'sequel' Skeletal Dance Party. 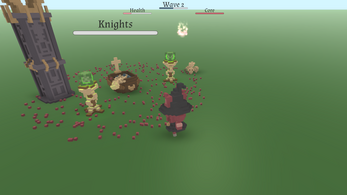 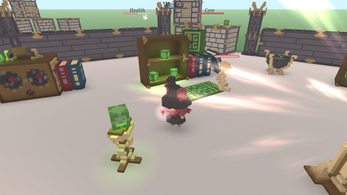 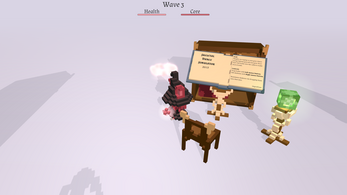 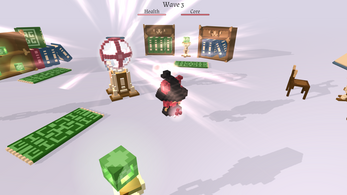 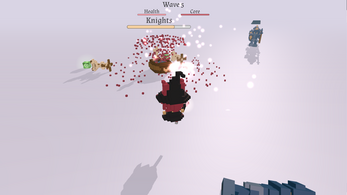 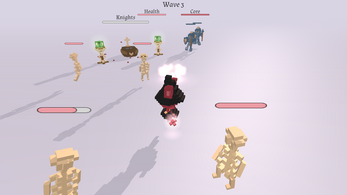 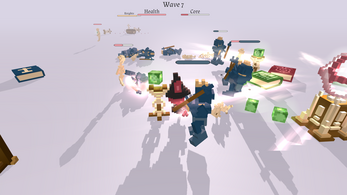